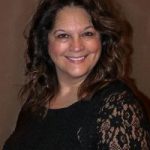 Thank you to Past President Dave Thompson and the board of directors for another fine conference.

Excellent speakers and presentations were present during the duration. The election brought a new Vice President forth, Judd Grafe and three new board
members, Brooke Gillespie, Andrew Jossund and Jared Sutton.  For those who were not present, I was representing the MSAA and the Bagley Livestock
market on Saturday and was able to address the membership with a message of thanks and looking forward to a great 2020.

At the President’s Banquet, the Best of Show and People’s Choice awards were given to Ediger’s Auction Service for their Wheaties Box honoring the 70th Anniversary of the MSAA. This was also commemorated with a chocolate gavel given to members in attendance from Fred Radde whose dad was one of the first members that started the MSAA in 1949. It was a chocolate lover’s delight.

Past President Dave Thompson awarded the Golden Gavel to our EVP without him knowing it. Needless to say, Frank is seeing a chiropractor after spinning around at the announcement.

The MSAA &amp; Auxiliary awarded scholarships to Hunter Hanson and Nathaniel Weiss. Calli McCartan was the recipient of the Rick Berens Scholarship. The Hall of Fame members inducted their newest members Dennis Biliske and Kurt Johnson with plaques welcoming them into the Hall. The Auxiliary Hall of Fame added LuAnn Finnila to their membership.

Saturday evening festivities concluded with many auctioneers and family members taking the stage and entertaining the audience with the help of a hypnotist. 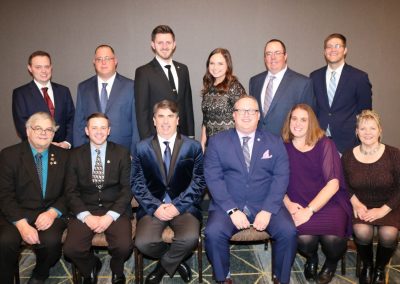 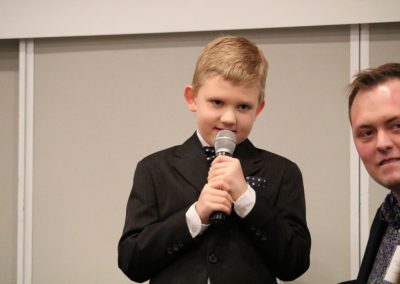 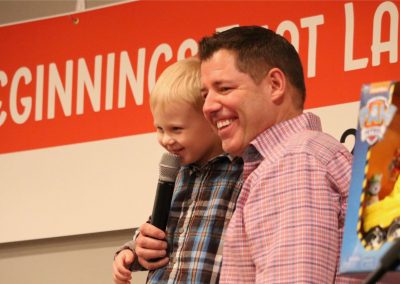 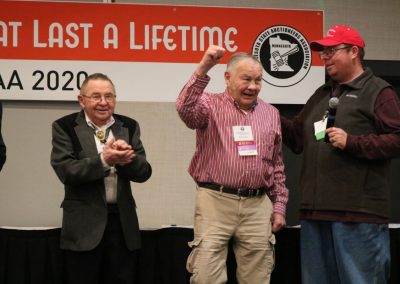 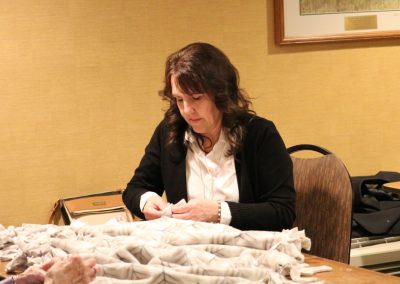 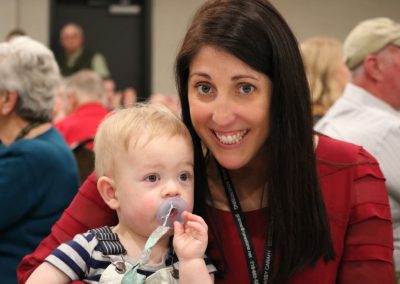 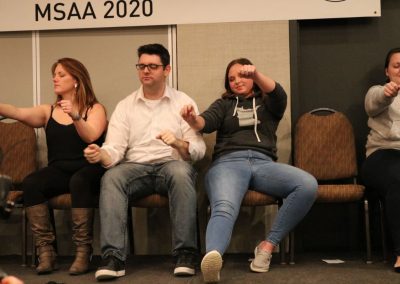 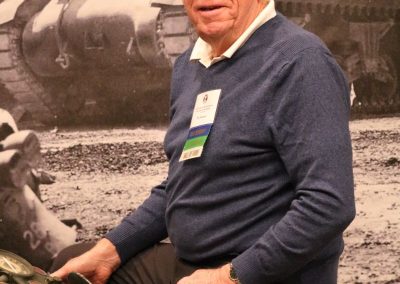 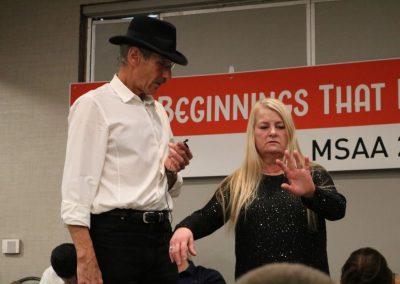 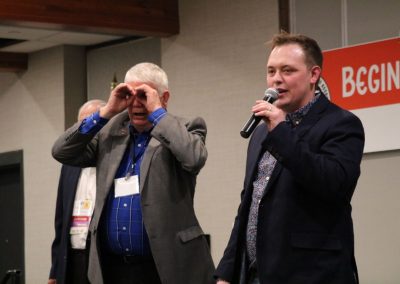 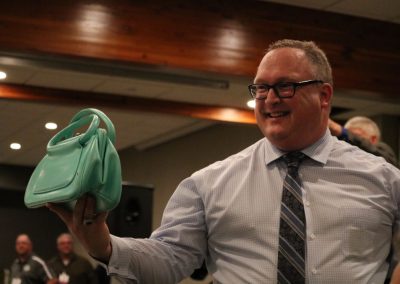 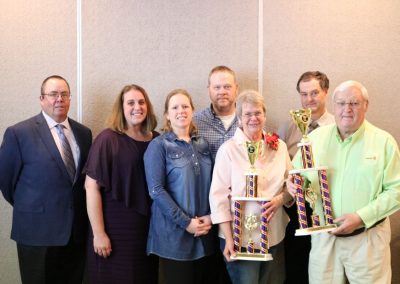 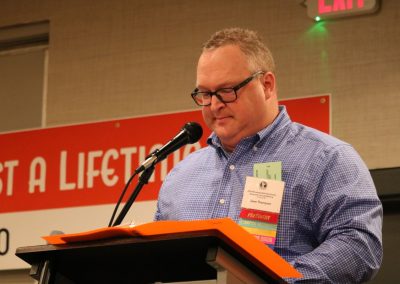 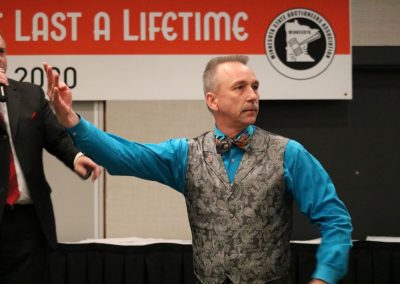 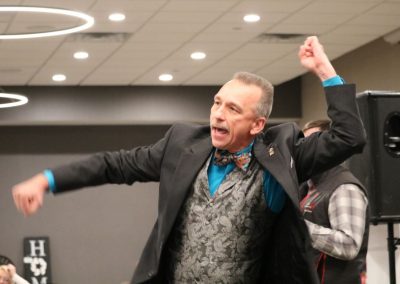